By Guest Contributor
- Aug 19, 2020
Reaching the world’s most remote continent requires time and dedication, but the rewards are handsome for venturing out on this road less traveled. Cruises take place from late November to early March, circumnavigating the Antarctic Peninsula, visiting some of the world’s most jaw-dropping islands along the way. 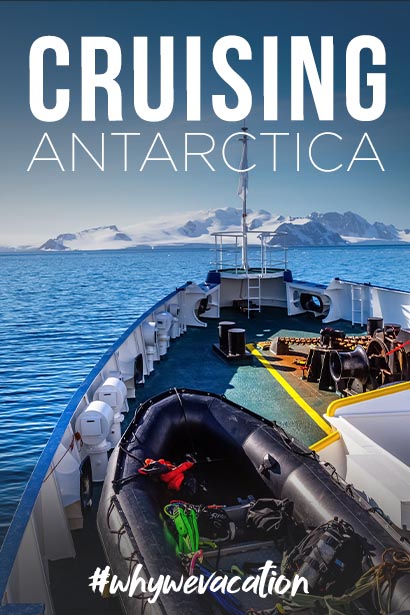 Cruise ships cruise from southern Argentina through the Drake Passage

Antarctica — it’s a name that conjures up images of breathtaking glaciers, snow-blanketed mountains, bustling penguin colonies, sunbathing sea lions and an overall mystique of Earth’s final frontier. From icebergs hand-sculpted by Mother Nature, to all-encompassing, ethereal panoramas of white and blue, to charismatic wildlife that has adapted to life in this polar extreme, Antarctica is a stunningly beautiful place that never fails to impress.

Cruise ships set sail most often from Ushuaia in the southernmost reaches of Argentina. From there, they head south to brave the Drake Passage, the 500-mile-wide body of water that separates the tip of South America from Antarctica. In calmer patches, guests are encouraged to step outside and marvel at the seabirds and whales feasting on the fish of these nutrient-rich waters and to revel in the midnight sunset of the Antarctic summer. After a two-day journey, Antarctica’s exquisite islands begin to come into view.

A Zodiac approaches a glacier terminus near Cierva Cove

The ice cathedrals of Cierva Cove are located on the west coast of Graham Land on the Antarctica Peninsula. The scenic bay is fed by ice from a continuously calving glacier face, and it’s best known for its close-up encounters with the spectacular ice that dominates the Antarctic experience.

Pushing past growlers and ‘bergy bits, the boats glide round towering icebergs freshly tossed by the tide and grounded on the shallow shoreline. Avalanches are common along the ridgeline — listen for a sound like thunder—while with a splitting crack, chunks of ice smash from the glacier into the water below. However, one of the best experiences is when the driver cuts the zodiac engine. Listen closely and you can hear the unexpected crackle and fizz as oxygen that’s been trapped in ice for thousands of years finally escapes to the surface.

Icy mountains reflecting in the waters of Lemaire Channel

Often referred to as the Kodak Gap because of its spectacular scenery, the Lemaire Channel is wedged between Booth Island and the Antarctic mainland. The passage is narrow — just 2,000 feet wide at one point — and the surrounding ice-encrusted mountains soar a thousand meters into the sky. Largely sheltered, the ensuing calm conditions and still waters create a reflective surface, offering wondrous photographic opportunities. 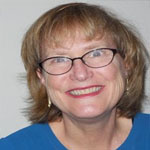 Making waves along the surface are Antarctica’s usual suspects: Humpbacks bubble up as they feed against the hull of ships, tails up as they dive; and orcas spyhop in the distance to check out vessels as they cruise past. Large wedges of sea ice carry flotillas of penguins and basking Weddell seals while occasionally, a pre-historic looking leopard seal can be spotted.

Many visit the grave of the heroic Sir Ernest Shackleton

Located in the South Shetland Islands, Elephant Island is one of Antarctica’s most historic landing sites. It was here that Ernest Shackleton and his crew made it ashore in April 1916 after their ship, Endurance, was crushed by ice in the Weddell Sea months earlier.

While Shackleton sailed to South Georgia with a small crew to raise the alarm, 22 crew members remained marooned at a spot they called Point Wild for 135 days, sheltering under two life rafts. Miraculously, all hands survived and Shackleton’s remarkable leadership saw him become a heroic figure in Antarctica’s golden age of exploration.

The world's southernmost post office is located in Port Lockroy

If you want to send home a postcard from Antarctica, head to the post office at Port Lockroy. Located on Goudier Island, Port Lockroy was set up as a World War Two era base, with the post office later established to strengthen Britain’s territorial claim in Antarctica. After falling into disrepair, today Port Lockroy is run by the United Kingdom Antarctic Heritage Trust, who maintain the base as a museum and hand stamp each piece of mail sent from the base.

For visitors, however, the biggest attraction is the Post Office’s resident penguin colony of Gentoos. The penguins nest in, around, and occasionally on top of the post office building each season. UKATH staff undertake an official census each year of the local population to monitor numbers, and despite the consistent arrival of cruise ship passengers, the penguins are unruffled by their human visitors.

To plan your cruise adventure, contact your travel professional today. 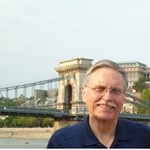 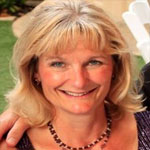 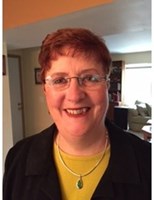 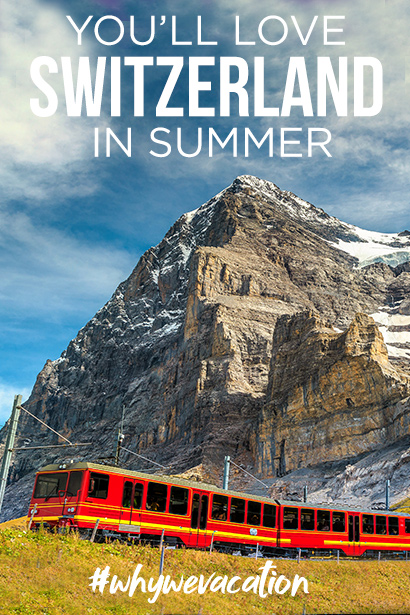 The secret is out, there’s no use pretending otherwise. The Swiss Alps are a fantastic summer destination. Magnificent landscapes of towering...Read More 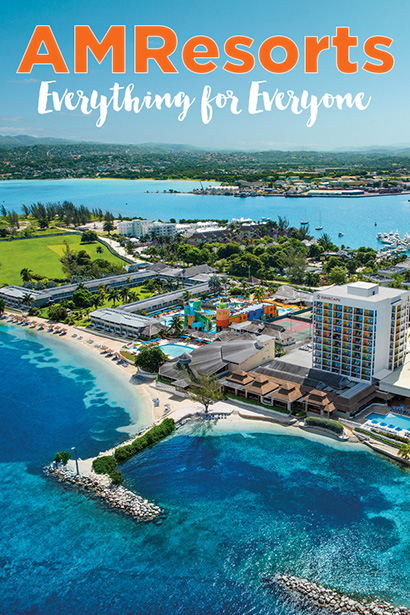 Vacations aren’t one size fits all. Whether you’re seeking a relaxing spa, a romantic retreat, a getaway for sophisticated singles and...Read More 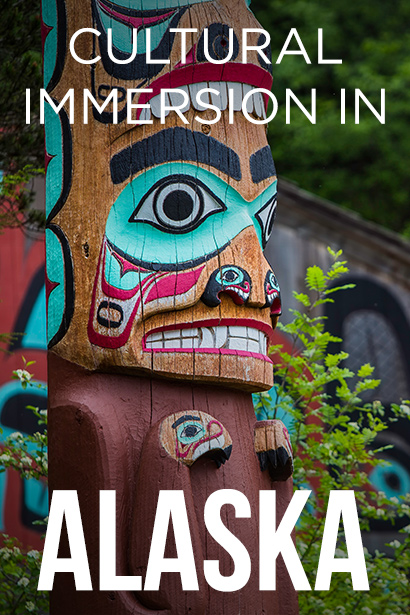 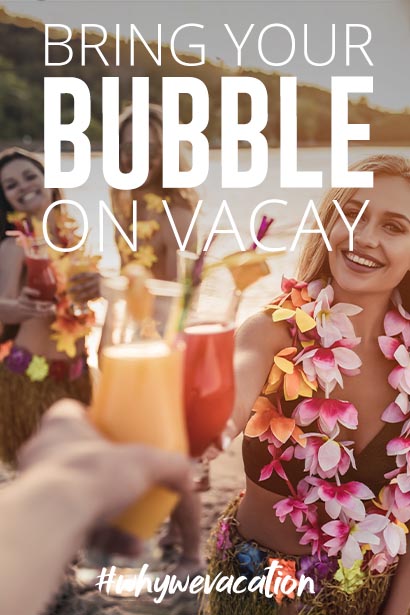 The world has changed, and the act of traveling has changed along with it. In the foreseeable future, conscientious travelers will...Read More