By Dayna Engberg
- Oct 08, 2021
If you’ve ever wanted to travel through waters once reigned by mighty rulers, explore the remnants of flourishing empires and experience some of the most storied cities in Europe, we’ve found the perfect cruise itinerary for you. During this fascinating 8-day voyage from Rome to Athens, you’ll discover Naples and the gateway to Pompeii, experience Sicily’s cultural crossroads in Messina and learn about the the once-flourishing Minoan kingdom in Crete. See remarkably preserved ancient ruins in Turkey and immerse yourself in Athens, the “birthplace of democracy.” Keep reading to learn more about the highlights of an unforgettable voyage through some of Europe’s most impressive ancient cities with Viking Ocean Cruises®. 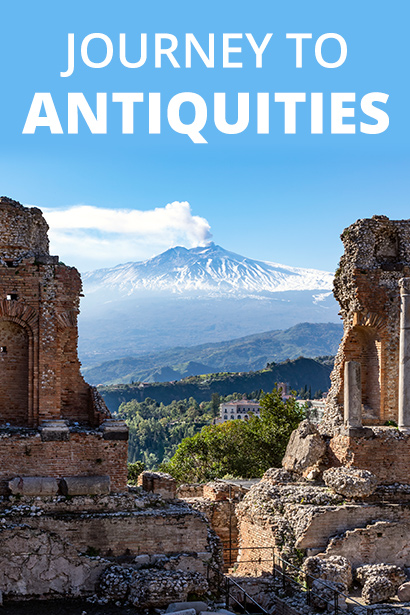 Exploration begins in legendary Rome, the eternal city known for both its complex history and spectacular architecture. Next, you’ll sail along Italy’s western coast to intriguing Naples, where you’ll take in magnificent examples of Greek and Roman architecture at the Piazza del Plebiscito, Naples’ main public square facing the former Royal Palace. For lunch, savor authentic Neapolitan pizza (the world’s first!) before renting a Vespa for a picturesque cruise along the stunning Amalfi Coast or taking a trip to the summit of Mount Vesuvius.

On the island of Sicily, discover the city of Messina, surrounded in picturesque orange and olive groves, rugged mountains and rolling vineyards. Celebrated as one of Europe’s ten greatest cities, there’s plenty to keep you busy. Wander the hillside Votive Temple of Christ the King, climb Mt. Etna’s towering volcano or explore the ancient temples and arenas of Taormina.

Journey into the ancient world with a visit to the iconic city of Ephesus. Regarded as one of the world’s best-preserved cities of antiquity, Turkey’s once-powerful metropolis is bursting with sites for sightseers and history buffs alike. Stroll along the uneven streets to iconic sights such as the massive Great Theater or the magnificent Library of Celsus. Visit the remains of the Byzantine Basilica of St. John and see the modest home where, according to legend, the Virgin Mary lived out her final days. Not up for walking? Take a scenic drive to the Oracle of Didyma and the Temple of Apollo, part of a once-elaborate Hellenic sanctuary.

On the isle of Crete, stroll through the postcard-perfect streets of Chania, one of the oldest cities in Europe, learning about the influences of the Venetians and Ottomans during a walking tour of the Old Town. Follow your curiosity to the Palace of Knossos, the former center of the Minoan kingdom or tour an olive oil factory and winery to learn how ancient Cretan traditions survive to this day.

The voyage ends in ancient Athens, where you will have the chance to see the Hellenic Parliament, Constitution Square, the Panathenaic Stadium, the Temple of Zeus and the iconic Acropolis. Explore the bustling Plaka District at the base of the Acropolis or walk in the footsteps of Plato, Aristotle and Socrates as you climb the steps to explore the remarkable Parthenon.

Our travel advisors can help you book this itinerary:

Contact one of our travel advisors to plan your vacation. 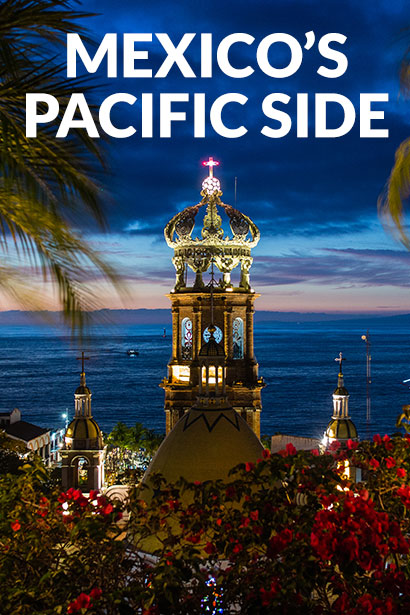 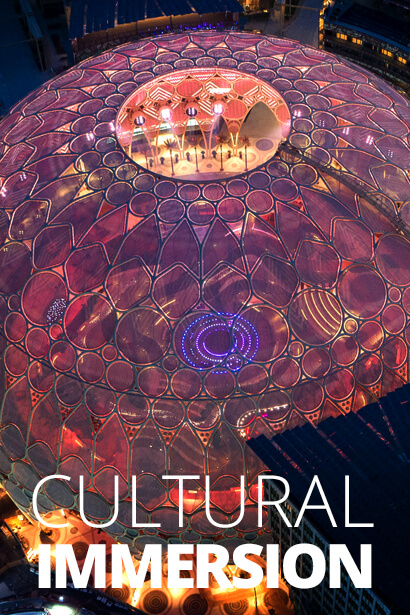 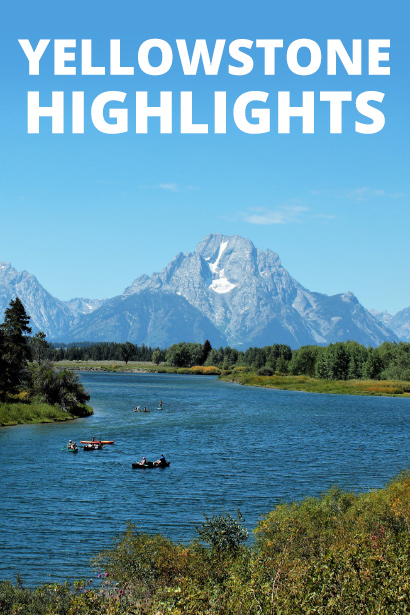 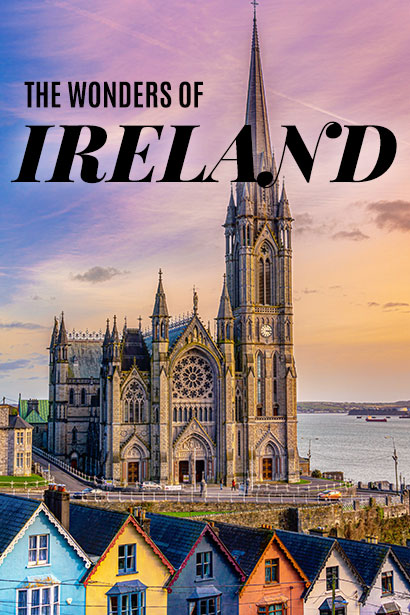 When you enter Ireland, it’s immediately clear where the nickname “Emerald Isle” comes from. Its verdant countryside with lovely rolling green...Read More