By Justin Gibson
- Feb 02, 2020
Home > TravelBetter > Finding Awe in Florence Architecture
The capital of Tuscany, the birthplace of the Renaissance and the professed “Athens of the Middle Ages,” Florence is the toast of the town when it comes to hubs of culture. Innumerable masterpieces are housed here, each more stunning than the last. But, in your quest to witness historic brilliance, pause a moment to recognize the brilliance that is Florence architecture. 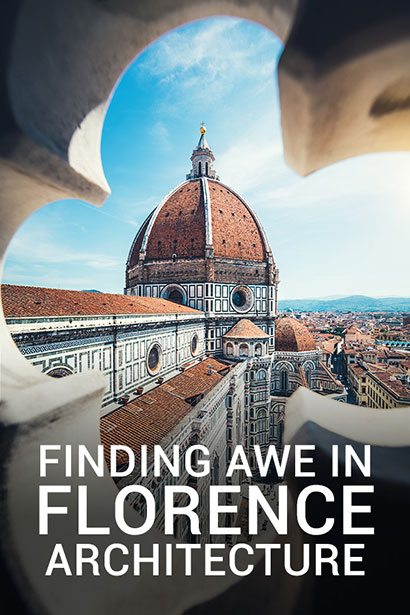 the Architecture of Florence, Italy

The city itself is an art gallery, the buildings but block-sized sculptures of genius. You could spend weeks wandering the streets and soaking up the sights, but for those on a tighter timeline, here are a few can’t-miss staples of awe-inspiring historic architecture. 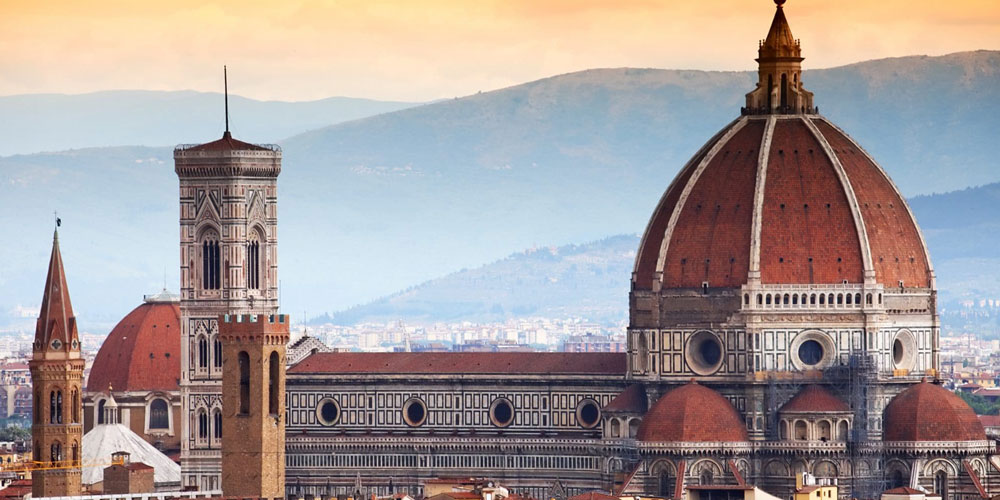 At the top of every sightseeing list should be The Florence Cathedral — or “The Duomo.” An iconic example of Gothic-Renaissance architecture, its fabled creation is worthy of a jaw-drop. Construction originally began in the 13th century (helmed by renowned sculptor and architect Arnolfo di Cambio), with the express goal of being the largest cathedral dome on the Italian peninsula. The only setback? They didn’t have the capabilities — engineering, technology or otherwise — to create it.

They built what they could all the same, and the cathedral remained dome-less for roughly 124 years. Then, legendary goldsmith/clockmaker-turned-architect Filippo Brunelleschi arrived at the scene — literally. Having won a competition against his purported rival Lorenzo Ghiberti for the right to complete the cathedral, Brunelleschi devised an ingenious design dependent on revolutionary new machines that he also single-handedly designed. It took 16 years, but the dome was completed in 1436 (and the lantern was completed in 1471). Brunelleschi left no notes or blueprints: To date, experts aren’t particularly sure how he did it — but that only adds to the grandeur of witnessing it in person.

Located across the square from the Duomo is the Palazzo Vecchio. Created as a fortress-palace in the year 1299, the Palazzo was a beacon of civic power meant to flaunt strength — and intimidate any enemies. Designed by the aforementioned Arnolfo di Cambio for the city government, a keen eye today can still find shields and emblems of the most influential workers’ guild in Florence along the building’s front. Inside, grander sights await — such as the opulent “Hall of the Five Hundred” (a grand hall adorned in larger-than-life murals) and the sweeping city views from atop Arnolfo’s tower.

One of the most famous examples of Florence architecture isn’t even a building — it’s a bridge. The oldest bridge in all of Florence, Ponte Vecchio has a peculiar façade certain to catch the eyes of passerby: Jewelry shops jut out over the water akin to the geometric growth of a massive beehive. While the oldest section dates back to 972 — Roman times — curiously enough, much of the bridge’s current-day personality can be traced back to the influence of Medici.

It was in the 16th century that Cosimo I de’ Medici ordered the Vasari Corridor — the private enclosed corridor atop the bridge — constructed; partly to honor the marriage of his son to the archduchess of Austria, and partly because he wanted the ability to move freely between his private palace and his government palace. You’ll notice at the southeast end, the enclosed pathway snakes around a tower. This is due to the Mannelli family, one of the few in the city powerful enough to defy Medici, refusing to have their tower demolished or altered in any way, forcing Giorgio Vasari to creatively come up with a work-around. Finally, Medici ordered the butchers that formerly set up shop on the bridge to vacate; he found their business a fair degree too odorous for his private walkway. All of this combines to create the current-day picturesque scene that embodies much of Florence — dreamy with a dash of drama.

Eager to set out across Florence and witness the city’s countless works of fabled architecture? Speak with one of our travel agents. Not only are they armed with the professional capabilities to remove all stress from the task of international travel, but also their professional connections to the leading names in industry guarantee you’ll be savoring your time abroad. Enjoying plush perks and luxury amenities on board a Norwegian Cruise Line cruise feels like your very own floating palace. 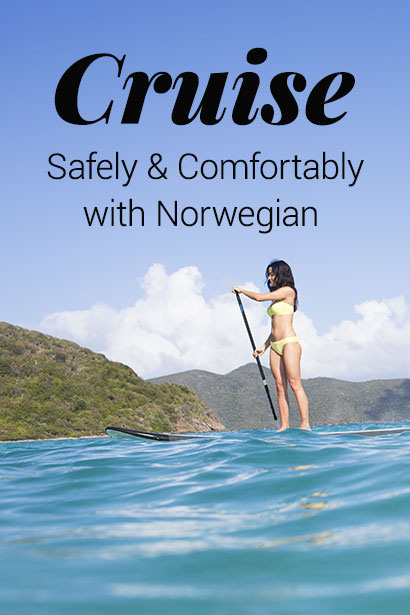 In years past, the main thing you had to worry about when booking a vacation was the weather. Times have changed....Read More 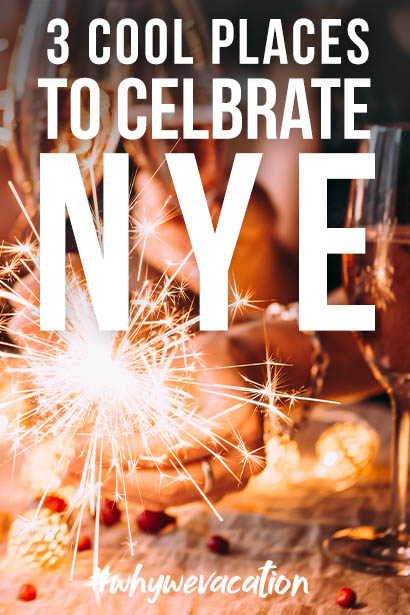 It’s a magical night, the one night of the year we usher in the new and renounce the old. From competitive...Read More 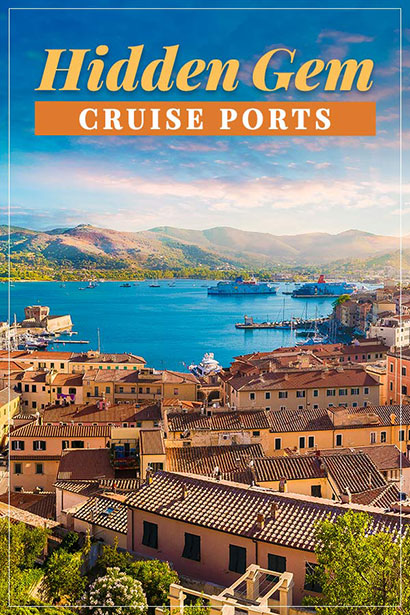 Glance at any cruise itinerary, and you’re bound to see a few unfamiliar names. Whether they’re small, remote or overshadowed by...Read More