COZY BRITISH FILMS TO GET YOU INTO THE HOLIDAY SPIRIT

By Erica Moody
- Nov 09, 2020
Home > TravelBetter > COZY BRITISH FILMS TO GET YOU INTO THE HOLIDAY SPIRIT
Classic holiday films set in Great Britain will inspire you to plan a trip to England, Scotland and Wales. In the meantime, explore destinations like London, the Cotswolds, Edinburgh and Powys by viewing feel-good seasonal movies like “Bridget Jones’s Diary”, "Love Actually", “The Holiday” and “A Child’s Christmas in Wales.” 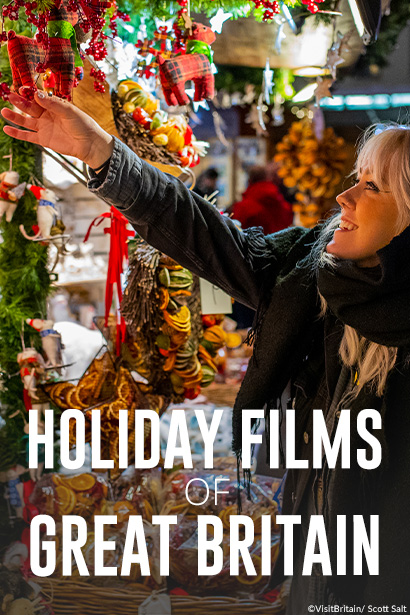 One of the best things about the holiday season is the traditions we share with family, from baking cookies, to trimming a tree and cozying up on the couch to watch a festive film. It’s not just the magical plots that make holiday movies so beloved. The fantastic settings are often as important as your favorite characters. You could argue the settings themselves are characters. So, put on your red-and-green pajamas, grab a big mug of hot cocoa and fire up the TV for a virtual voyage to joyous Great Britain. And when you’re ready to turn your merry movie adventures into reality, one of our Travel Leaders Network travel advisors is here to help create a vacation straight out of a film — no need to ask Father Christmas! Here are some holiday films that feature destinations across Great Britain.

Big Ben and Westminster Bridge in the Evening

The twinkling lights of London and its bustling city streets are decked out for the holidays in “Bridget Jones’s Diary.” Who can forget that famous fight scene between Hugh Grant and Colin Firth’s characters in the Southwark neighborhood of central London? And Bridget running barefoot in the snow to reveal her feelings to Mark Darcy? The romantic comedy’s countryside locations are equally memorable. Bridget first meets Darcy at her parent’s home in the charming village of Snowshill in the Cotswalds, where fake snow was brought in for the occasion. She also ventures out to Buckinghamshire for a five-star resort getaway with Daniel Cleaver (Hugh Grant) at the luxurious Stoke Park.

This Nancy Meyers classic starring Kate Winslet and Cameron Diaz had many of us eager to book a cozy Cotswolds getaway to a snow-capped stone house like Diaz’s stressed-out character escaped to. The quintessential British countryside is featured throughout the film. The idyllic village of Shere in Surrey, south-west of London, was festooned with snow and Christmas decorations for the occasion of filming. For a romantic date destination, the movie was partly filmed at the private estate Cornwell Manor near Chipping Norton, a beautiful market town tucked high in the region’s hills.

Filmed all over London, Richard Curtis’ romantic British Christmas classic includes a number of iconic locations, alongside some of the capital’s lesser-known spots. Packed with yuletide cheer, viewers can look out for Trafalgar Square and the Millennium Bridge, as well as the Tate Modern, housed in the old Bankside Power Station, and the glistening skyscrapers of Canary Wharf. From Gabriel’s Wharf on the South Bank to outside 10 Downing Street, other notable locations include St Luke’s Mews in Notting Hill, where Andrew Lincoln’s character uses cue cards to profess his love, and the department store Selfridges, where the late Alan Rickman waits as Rowan Atkinson takes an age to wrap a necklace.

An ordinary American and a soon-to-be-royal who happen to look exactly alike switch places in this Netflix movie series starring Vanessa Hudgens. The second installment of the feel-good series heavily features Edinburgh and Glasgow as the fictional world of Belgravia. The oldest cathedral on mainland Scotland, Glasgow Castle, is the site of much royal activity in the film. For another seasonal love story set in Scotland and featuring a castle, “Christmas in the Highlands” was filmed at Inveraray Castle in western Scotland.

A Child’s Christmas in Wales

This touching 1987 film is adapted from the renowned prose piece by Welsh author Dylan Thomas. It evokes Christmas from the perspective of a young boy and at the same time illuminates the gorgeous scenery of Powys, Wales. Powys lies close to England’s border and is mostly rural, boasting rolling green hills, rugged mountains and a quirky town center with standout Georgian and Victorian architecture.

Are you ready to plan your vacation? Find an agent specializing in Great Britain today! 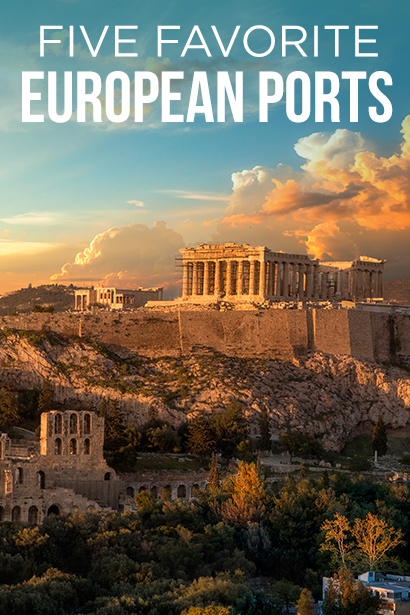 Have you been dreaming of exploring Europe? We don’t blame you! From historic cities and silver screen cameos to breathtaking beaches...Read More

In today’s changing world, there is nothing more important than safety when it comes to making travel plans. Tourism Authority of...Read More 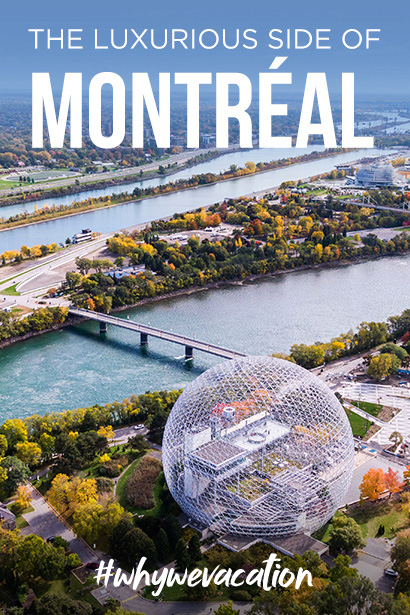 Montréal is a dance of contrasts. This city-island, nestled between the Prairies and St. Lawrence rivers of Québec, excels at being...Read More 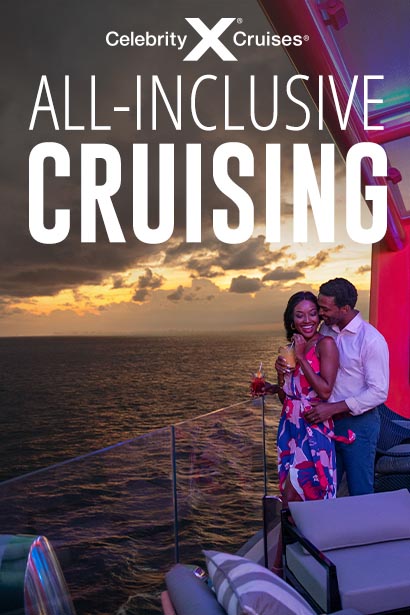 The beauty of an all-inclusive resort is how effortless everything is once you arrive. Whether you’re in Mexico or the Caribbean,...Read More