Welcome to Another Side of Britain

By Amy Mutscher
- Mar 08, 2022
With a major Royal celebration planned for this summer, there’s never been a better time to visit Britain. The entire country is preparing to greet the world as they commemorate the historic reign of Queen Elizabeth II. After you’ve checked off a few iconic stops from your sightseeing list, take a second look around. Discover another side of Britain off the regular tourist circuit and you’ll be rewarded with unexpected gems, modern twists and eccentric takes on traditional favorites. 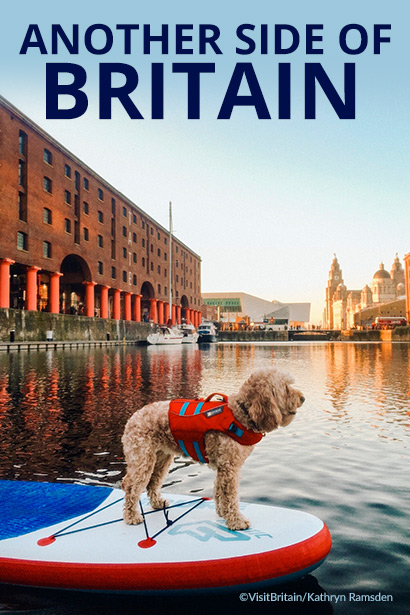 Cities in the Spotlight

Outside the capital city of London, an entirely different Britain awaits. Almost exactly halfway between London and Edinburgh is the medieval town of York dating back to 71 AD, when the Romans set up camp. It’s easy to imagine the magical cobbled streets of “the Shambles,” one of the best-preserved shopping roads in Europe, could have inspired Harry Potter’s Diagon Alley. Fans of British TV and film can retrace the steps of the famous creators throughout Great Britain. Suggestions? How about a Peaky Blinders tour of Liverpool or an Outlander’s trek through windswept Scotland? For Doctor Who fans, spectacular Cardiff Castle is a must. Lastly, for Bridgerton devotees, don't miss Lady Whistledown's invitation to the Bridgerton Ball. If you can't make it, follow in her footsteps to Bath!

Paddleboard the River Thames in London

Spending a day in the sunshine is a great way to discover another side of Britain. Be one of the first to climb the historic Cutty Sark, the fastest sailing ship of its day. Put on your harness and climb the famous ship's masts and rigging to enjoy bird’s-eye views of the River Thames before you zipline back down to earth. Step out of your comfort zone and onto a Thames Rockets speedboat! Britain’s awesome variety of rivers, coasts and canals offer opportunities to get on the water in a range of vessels from self-powered to motorized. Try exploring by paddleboard while enjoying the views at a slow pace. Alternatively, you can travel at speeds up to 70 mph on the world’s fastest seated zipline in Aberdare, South Wales. Major sporting events like Wimbledon and Royal Ascot are preparing for the return of capacity crowds so book your tickets early. 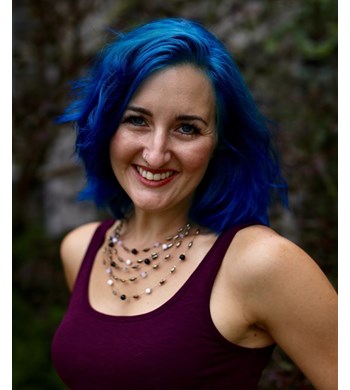 Tasty Traditions with a Twist

Got kids? Spend a day in London living out a Peter Pan theme. Take the little ones to the Diana, Princess of Wales' Memorial Playground near Kensington Palace where they can walk the plank on a life-sized replica of Captain Hook’s pirate ship, the Jolly Roger. Set in a lush landscape of greenery, your kids can seek out the teepees, play in the sandy beach surrounding the pirate ship and climb on the play sculptures. After naptime, take the whole crew over to The Shard for a special Peter Pan Afternoon Tea. Participate in that quintessential British tradition of hot tea with finger foods while you pay tribute to J.M Barrie’s beloved characters. Themed items include Peter Pan’s Secret Hollow Tree, Tinker Bell cookies, Hook’s Perish cake and a Tick-Tock the Crocodile dessert.

Call one of our travel agents today to plan your British vacation. 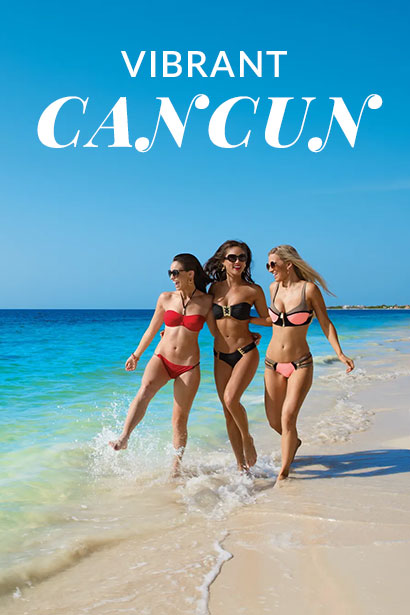 Make your first post-COVID trip one to remember with a visit to cosmopolitan Mexican hotspot, Cancun. Book yourself into an all-inclusive...Read More 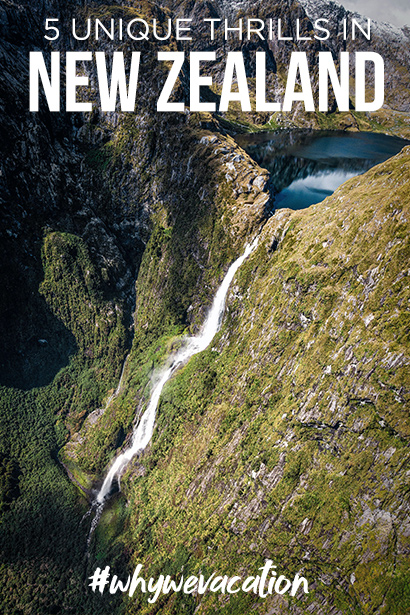 Arguably one of the most beautiful countries in the world, New Zealand has long been a favorite destination for adventurers. Apart...Read More 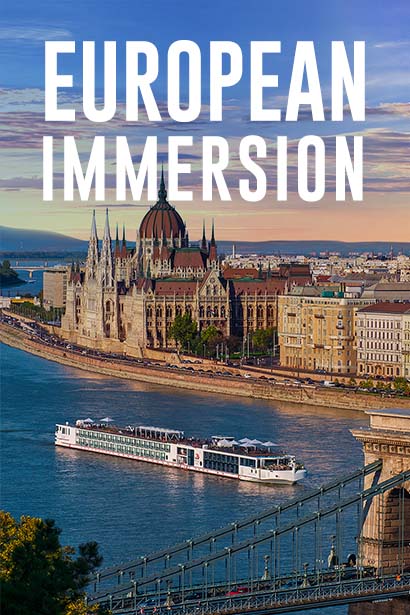 Spend a week getting to know one of Europe’s best-loved waterways and adjust your time to the rhythms of daily life...Read More 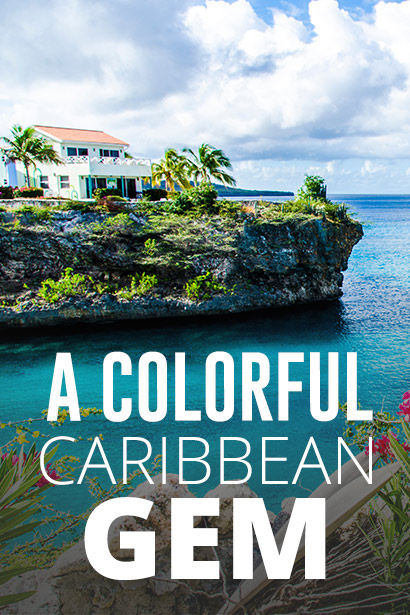 We’ve all heard of Aruba and possibly Bonaire, but how many of us know about the island of Curacao? This lesser-known...Read More