In Saudi Arabia, dates and aromatic coffee are central to the culture of hospitality, but this is only the beginning of the diversity of gastronomy to be discovered. Traditional Saudi cuisines use fragrant spices and the freshest of local ingredients inspired by the rich heritage of the country. Every region has its own culinary style, which is often tied to the terrain and season. Some dishes reflect the ancient trade caravans and nomadic lifestyles of desert dwellers, while others reflect the international influences and ever-changing metropolitan trends of its modern cities.

There’s no better way to kick off your Saudi vacation than with a traditional Saudi breakfast. Opt for a classic, simple spread, such as flatbread, cheese and date jam, or try the savory shakshuka or the sweet Saudi banana masoub.

In Middle Eastern culture, lunch is the main meal of the day. Don’t pass up the laban — a cold, liquid yogurt that is especially popular in central Saudi Arabia — with one of Saudi’s most popular entrees, such as its national dish: kabsa, a mouthwatering meat and rice dish.

Traditionally, dinner is a lighter meal; however, with both men and women working, and workdays getting longer, dinner is becoming more like lunch with the two most traditional dishes to finish off the day being areesh (also known as harees) cheese and thareed, a mix of lamb and vegetables in a savory stew.

Last, but not least, is Arabian coffee — or qahwa, as it is known in Saudi Arabia — generally refers to coffee made of arabica beans. Although it’s often compared to Turkish coffee, Arabian coffee is known less for its thickness as it is for its richness in taste because of the use of spices and the manner in which it’s served. Try it alongside the country’s wide variety of traditional sweets, from pastries to buttermilk cookies.

Our travel agency can plan every detail of your Saudi adventure.
Contact us today.

Select a Travel Expert to Help You Book Your Trip 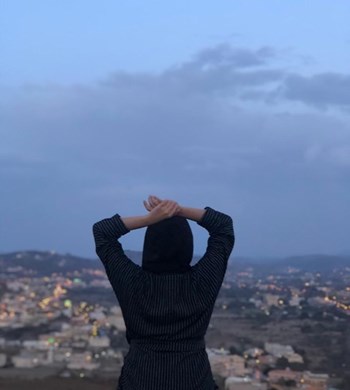 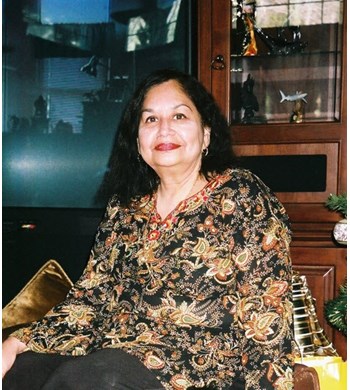 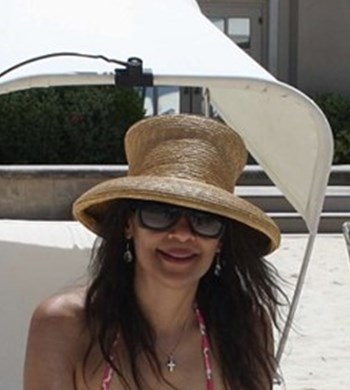