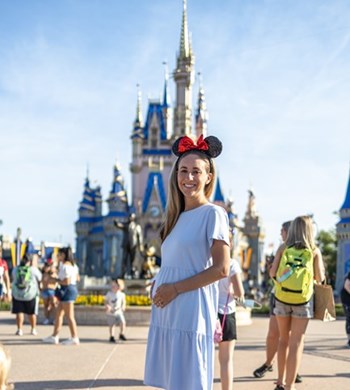 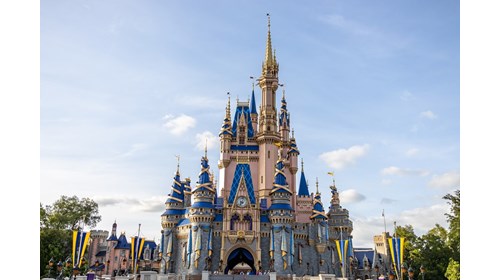 Rachael Brunelle is an avid world traveler and theme park connoisseur. Rachael and her husband Bobby have traveled to Thailand, Greece, Spain, Italy, Mexico, Ireland, England, France, and may other countries. Those who know Rachael know that her favorite place in the world to visit is in sunny Orlando, Florida at the Walt Disney World Resort. Rachael has been over 75 times including when she lived in an apartment behind Magic Kingdom for a few months.

When you book your Disney vacation with Rachael, you are booking with someone who has a deep well of knowledge of all things Disney. Along with the Walt Disney World Resort, Rachael has traveled to Disneyland Paris. Rachael became a travel agent when she found herself recommending to her friends and family detailed travel plans. She describes this as a dream job and looks forward to helping you and your family plan Magical Adventures!