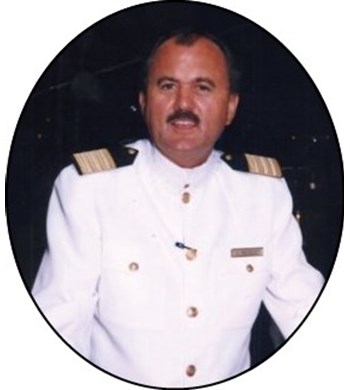 After surviving Cancer in 2020, in 2021 I am eligible for retirement. But as the travel industry & the cruise industry in particular have given me so much in my life, I CANNOT even contemplate semi-retirement by just walking away from such a fun and interesting industry.

So in anticipation that the world will get back from Corona to some normality in due course, I am looking forward to serve my clients with their travel needs.

While I provide my services to singles, couples, family's & groups who are looking for ANY type of travel; my experience & knowledge is best suited for Europe, Australia, Thailand, China, Hong Kong, Singapore, India, Alaska, Arctic, Antarctica, selective Caribbean Islands & regions of North America AND World Cruises.

If you prefer to travel in an escorted group, I can also offer you the Distinctive Voyages and/or Amenity Program of TLN which includes over 3,500 specialty departures around the world.

This webpage only allows to list 5 each of destinations, specialities & suppliers in "MY AREAS OF EXPERTISE". But as I have lived in 5 countries on 3 continents, & visited ALL 7 continents & 80+ countries, and have done numerous world cruises & 100’s of cruises in Europe, Asia, Arctic, Antarctica, Alaska, Caribbean, N.A., circumventions of South Africa, South America & cruises in China with stops near Beijing for trips to the Great Wall & Forbidden City, I have knowledge of many more then 5 destinations, hence I will be able to provide bookings for ANY cruises, tours & packaged travel to ANY above named destinations!

With my host agency being the 35th largest travel company with $ 343 million sales in 2019 and Travel Leaders Group the 7th largest travel company with sales of $ 7.4 billion + in 2019 according Travel Weekly's Power List, being part & affiliated with those two power houses, with their buying power & presence in more than 80 countries, it will allow me to offer the best value on the widest selection of cruises, land tours, resorts, hotels and yachts – WORLDWIDE!

Also note that there are very few cruise lines and numerous resorts & tour operators where I don’t know someone in management at HQ or onboard. Combine this with 40 years industry experience, those insider contacts & experience will allow me to offer unmatched services!

With the involvement of two of TLG divisions, TL Corporate & Altour, this will let me to offer corporate services such as limousine & private jet services, cruise ship & yacht charters as well as resort takeovers.

Whenever possible, I will do my best to do better with any written offer you bring to me from another travel company.

And yes, as I will show my appreciation for referrals which materialize into commission from our suppliers, please feel free to pass on my information to your family, friends, colleagues & associates.

After graduating from a 3-year apprenticeship & Austrian hospitality college, I started at hotels in Germany & UK.

In 1975 I joined 5-star plus Royal Viking Line. My last position were F&B Mgr & Hotel Director on the in those years most ultra-deluxe RV Sun.

After leaving Royal Viking Line in 1991 I was actively involved in the start-up of Distinctive Voyages International, Inc., a "Cruises Only" travel co. DVI specialized in deluxe cruises for the international market, with HQ in Maine & offices in New York & Australia. DVI became in a very short time an API/Virtuoso member.

In addition to being actively involved in the operation of DVI, in 1992, upon returning from Australia to the US, I joined Regency Cruises as Manager of Hotel Operations and was later promoted to Director.

Upon leaving in 1995, I incorporated Creative Cruise Projects International with the purpose of marketing cruises to corporations and associations on a worldwide basis.

However, in 1996 I was invited to join Cruise Holdings as Director of Hotel Operation Projects during the take-over of Dolphin Cruises. Until 1999 I held hotel management positions with the new Premier Cruises, both aboard & at HQ.

In 2000 I joined Imperial Majesty Cruise Line's start-up team as Director of Hotel Operations, operating 2-day timeshare cruises from Florida to the Bahamas. The company is now operating as Bahamas Paradise Cruises.

After leaving in 2001, I returned to Creative Cruise Projects International where I brokered & managed ship sales & charters.

In 2009 I returned to Sea and held first the Hotel Manager position on  Island Sun, chartered at the time by UK’s Noble Caledonia and in 2010 I did a 8-month summer season on European River Vessel Avalon Tranquility in same position.

From 2011 to 2014 I was as Hotel Manager operating in Antarctica & Arctic on expedition vessels Sea Spirit & Sea Adventure, chartered by Quark & Zeghram Expeditions.

From 2015 to 2020 until Corona stopped all cruises, I held the Hotel Manager position on all 3 sailing vessels of Star Clippers and 1 contract on StarBreeze of Windstar.

Encounters with Celebs, Wanderlust & Other Bus. 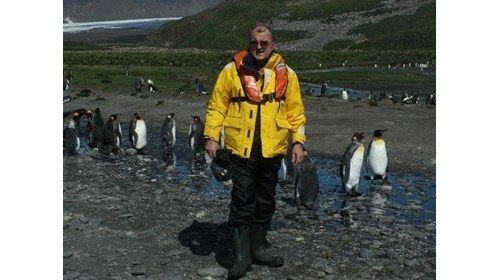 1 of my favorite, having lived & traveled there!

In addition to the celebs pictured below, I meet members of the Saudi Royal Family, King of Tonga, former First Lady Johnson, Pres of China & last but not least, Rock Hudson.

In the late 1970’s, I traveled for 3 months from Florida to Alaska on Greyhound via 20 states up to Fairbanks, via Yukon Territory & Alaska Highway.

As I am since 2005 a licensed Realtor, presently as Real Estate Referral Advisor. GCLP is owned by the Broker of a franchise of one of the world's leading service co's. I am able to refer my contacts to them where they will be provided with exceptional services. The co is based on 5 continents in over 30 countries with 800+ locations and offers both private and institutional clients a professional tailored range of services. 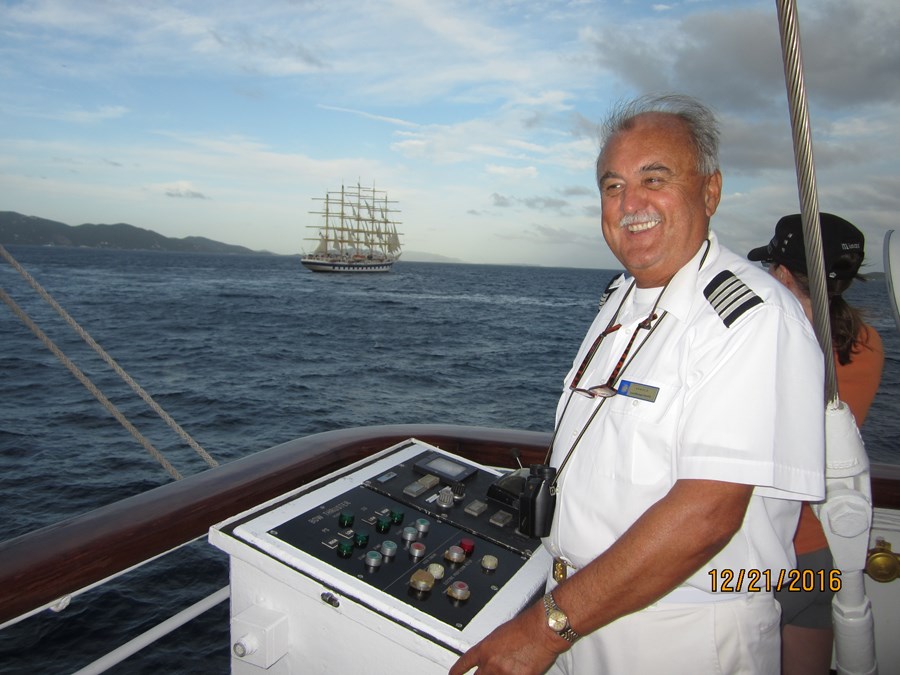 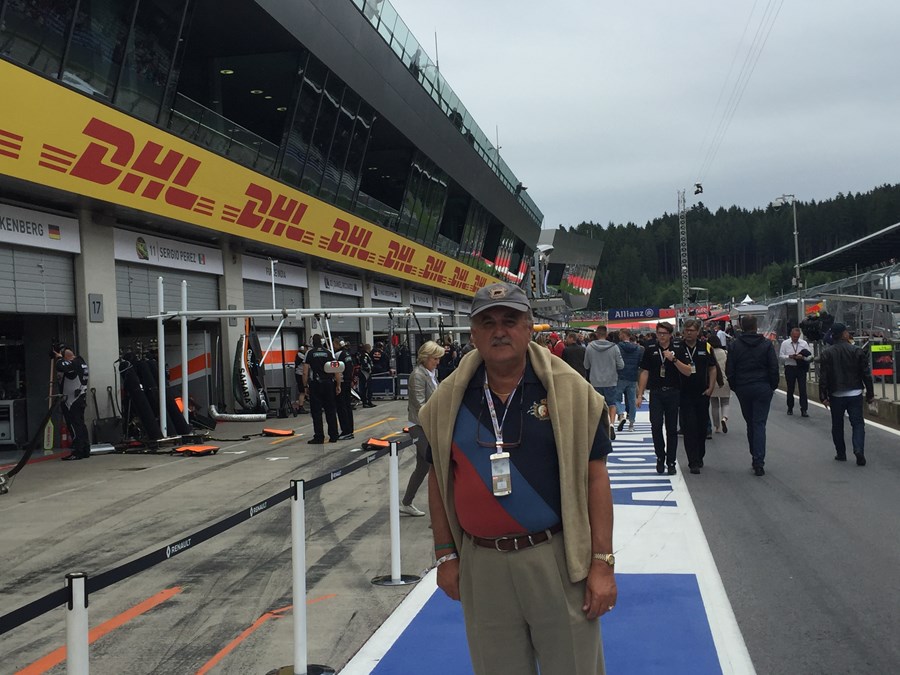 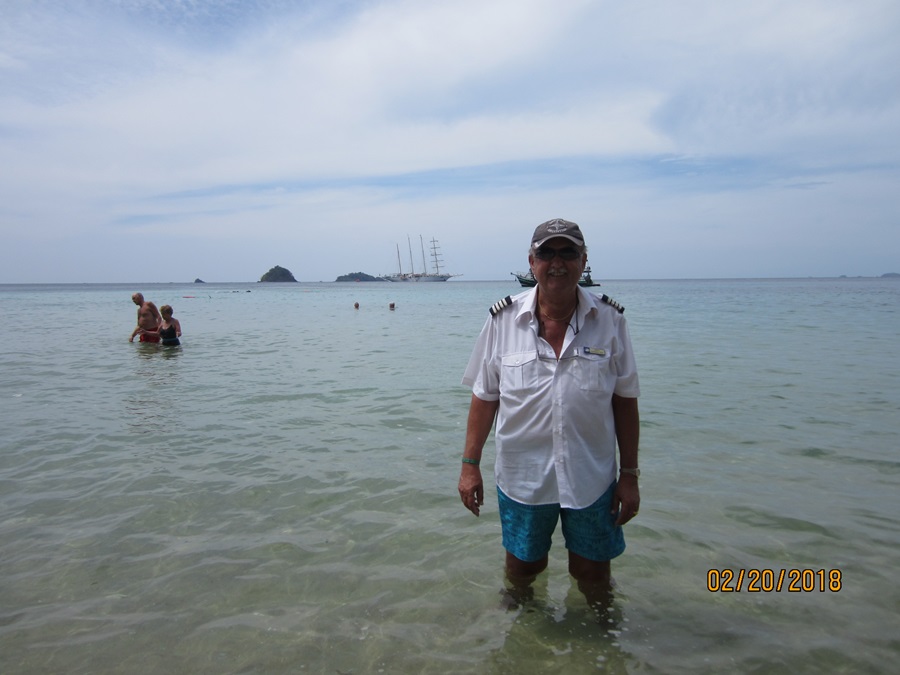 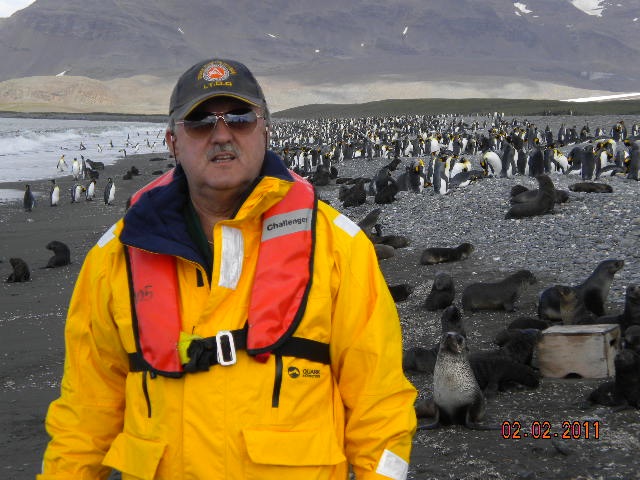 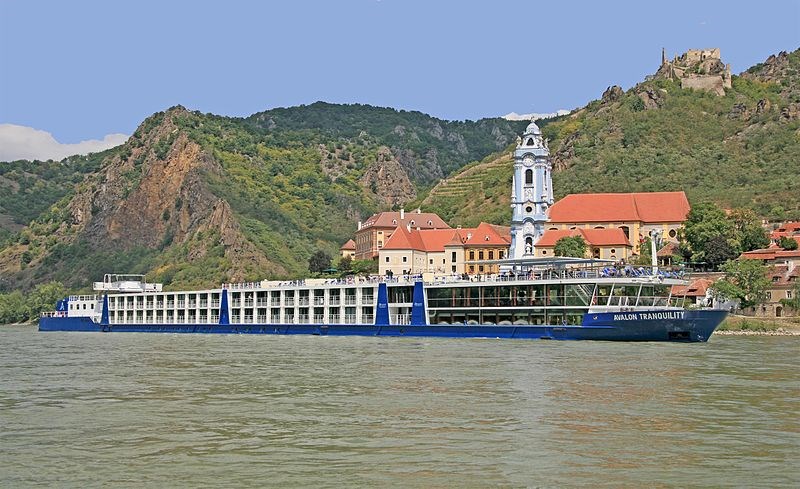 Reviewed By Rohit with a group of 5 from India - India | Traveled to Antarctica
We thank Mr. Arnold for his gracious hospitality from bottom of our hearts. We are thankful for his thoughtfulness to have our rooms kept comfy, food suited to our tastes & taking care of all our special requests, incl the wedding onboard
I would recommend this agent to my family and friends
4 of 5 people found this review helpful
Was this review helpful to you? YES | NO

Once in a lifetime experience.

Reviewed By Head of Sales & Marketing | Human Resource - Altach, Austria | Traveled to Thailand ~ East and Southeast Asia
Back from the Star Clipper. Especially Arnold and Peter are unbelievable how they live the spirit and hospitality.
I would recommend this agent to my family and friends
3 of 3 people found this review helpful
Was this review helpful to you? YES | NO

Best Hotel Director from our 6 charters

Reviewed By GM S & M of Co which chartered vessel Star Breeze. - Sydney, Australia | Traveled to Barcelona ~ Spain ~ Europe
I firmly believe Arnold has been the best hotel director we have dealt with on our 6 cruise charter experiences with Seaborne prior.
I would recommend this agent to my family and friends
3 of 3 people found this review helpful
Was this review helpful to you? YES | NO

Been back for more ever since those 4 cruises

Reviewed By Janis & Gayle - Melbourne, Australia | Traveled to Lisbon ~ Portugal ~ Europe
Arnold Deutschl, Hotel Director - absolutely top class customer service by Arnold personally and by his entire team during our first 4 cruises on Star Breeze
I would recommend this agent to my family and friends
2 of 2 people found this review helpful
Was this review helpful to you? YES | NO
Show more reviews

Client summed up this cruise“It was the best ever”

Reviewed By MD Incentive TA with 76 person on Star Breeze. - Ontario, Canada | Traveled to Lisbon ~ Portugal ~ Europe
I was very impressed by Arnold's personal attention to detail, professionalism and assistance with every detail. Having stepped in at the last moment, he did a perfect job from the minute the group arrived with our group which has done more then 20 cruises with the cruise line.
I would recommend this agent to my family and friends
2 of 3 people found this review helpful
Was this review helpful to you? YES | NO
Show less reviews