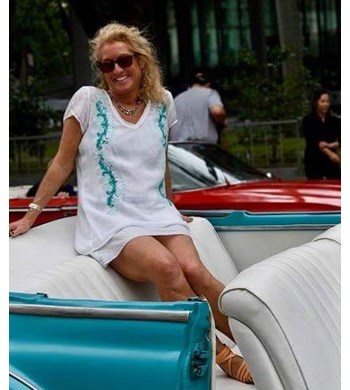 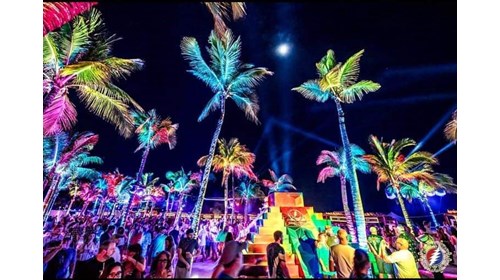 I REMEMBER TRAVEL MORE THAN I REMEMBER ANYTHING ELSE

Growing up in Southern California, my fondest memories are of family trips to Mexico, Hawaii, and up and down the West Coast of North America.

In College my world expanded to Russia and Europe, highlights including  Lenningrad & Moscow, the major cities in Italy, Switzerland, Austria, then Paris, and London where I was lucky enough to get a ticket to the LIVE-AID Concert, more on this later.

With a degree in Political Science & Spanish, and the desire to immerse myself in other cultures I began a lengthy career with the airlines. Often travelling alone, advice and invitations from locals were plentiful. Fly Fishing in New Zealand,  mushroom hunting in Bali, and skiing the Hahnenkamm were some of the experiences that led to my passion for adventure travel.

Bike Riding, Sailing and Camping are such great ways to explore new areas. My highlights are when I biked the country roads of Eastern Europe and along the beaches of the Cote' de Azur in France. I've spent weeks at a time sailing in the Sea of Cortez as well as racing & cruising in Hawaii, Mexico, The Eastern Seaboard and West Coast of California.

LIVE-AID was the kick off for a lifetime of traveling the world to see music & theatre. I have gone "on tour" with the Grateful Dead, enjoyed all the celebrations in New Orleans, Lockn' Festival in Virginia, Montreaux Jazz in Switzerland, Plaza Jazz in Havana, even the Blue Note Jazz Cruise to the Caribbean and many more.

I am thrilled to incorporate your passions whether it be adrenaline filled adventures, glamping at music festivals or simply sunning and shopping in your favorite destination.

Places I’ve personally traveled to or destinations I’ve booked for my clients.