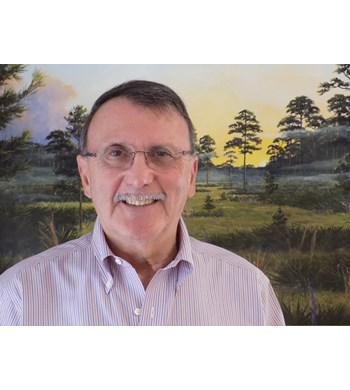 In 1992, I asked my wife of now 28 years to marry me. She declined. I was shocked. I asked her why. We had been dating for almost a year and had a lot in common. I was a retired Wall Street Trader, and she was a Financial Broker for Prudential. She stated I was too young to be retired and I should get a job. So in order to be married, I went into the travel business., I had owned and operated a travel business in North Palm Beach Florida 1975 until 1980. I also had many years of Las Vegas experience. So I thought why not sell Las Vegas. We were married July 4,1992. But what I thought would be a small business enough to get married was incorrect. Business boomed and I was forced to hire two agents and myself to be one of the largest Las Vegas agents in the U.S, So in 2007 the Las Vegas business went sour with the economy. I had never sold cruises so I decided to try that. Once again that became a success. I also started selling Independent Tours to Europe. That became a success. I have been to Las Vegas at least 50 times. I have been to Europe at least 10 times. I am still happily married to a wife who loves to travel and insists that in order to remain married, I have to work while she is still working.

The Travel Guy has won many awards for top agency

Independence of my trip

Reviewed By Travelguy - stuart, florida | Traveled to Paris ~ France ~ Europe
Did you like the contact
I would recommend this agent to my family and friends
3 of 6 people found this review helpful
Was this review helpful to you? YES | NO