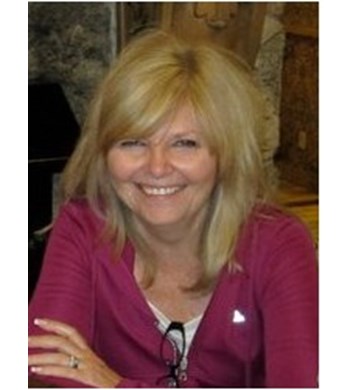 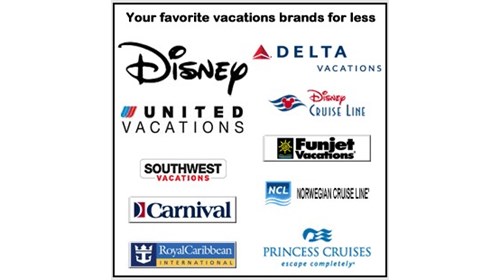 Reviewed By Josh - MISSION VIEJO | Traveled to Utah ~ USA
Kristina got me and my friends great accommodations for 5 days and 4 nights. As well as 3 days of snowboarding. Awesome value package!!!
I would recommend this agent to my family and friends
1 of 1 people found this review helpful
Was this review helpful to you? YES | NO

Reviewed By williamchamberlain12 - Layton UT | Traveled to Orlando ~ Florida ~ USA
My experience with Snelgrove Travel was fantastic. When I first called I was instantly welcomed by a travel agent and the process was nearly instantaneous. Within almost no time, a summer trip to Disney World was set up for us and no issues were encountered from then on. Great service, would certainly recommend.
I would recommend this agent to my family and friends
Snelgrove Travel responded:
Thank you William for your comments regarding your Disney trip. We are pleased you had an enjoyable trip. We have a great team of travel agents at Snelgrove Travel who specialize in all things Disney. Please think of us again for all your travel needs.
0 of 1 people found this review helpful
Was this review helpful to you? YES | NO