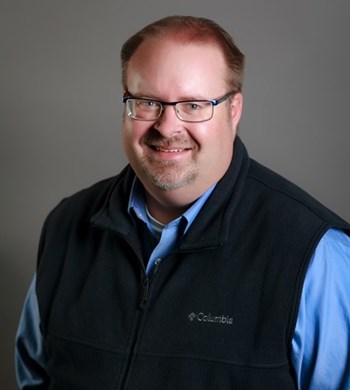 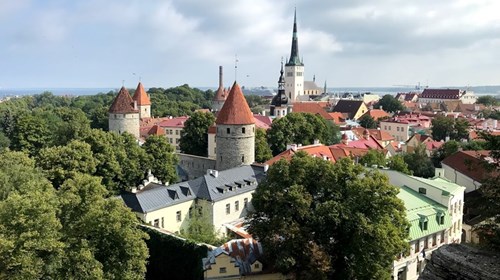 Tallinn, Estonia in the Baltic Sea

When the Soviet Union collapsed in the late 1980’s, the small Baltic Sea nation of Estonia regained its independence.  The Estonian capital city of Tallinn is a vibrant, easily discoverable highlight of a Baltic Sea cruise, offering a unique mix of history, architecture, and a unique culture.  I enjoyed a pleasant day in Tallinn during a two-week cruise on Cunard Line’s luxurious Queen Elizabeth.

Tallinn was originally founded in the 10th century by merchants associated with the Hanseatic League, a Germanic trading confederation.  Over the years, Estonia was controlled by a variety of foreign powers, including Sweden, Russia, Nazi Germany, and the Soviet Union.  The result is a blend of nations visible nowhere else.

Tallinn’s cruise port is a short stroll from the city’s main attraction, the Old Town.  Divided into two parts – an upper and lower town – Old Town is one of the best-preserved medieval fortresses in northern Europe.  Winding cobblestone streets connect bustling market squares, towering Gothic and Orthodox cathedrals, and the homes of wealthy merchants now converted into restaurants, galleries, and museums.  Tallinn’s Old Town has been designated by UNESCO as a World Heritage Site, but it’s also full of a vibrant restaurant scene, great nightlife, and some spectacular views from the upper town.

A privately guided tour is the best way to discover Tallinn.  You’ll be met at your ship by your guide and driver, then driven to the uppermost part of town.  Along the way, you’ll see modern Tallinn, characterized by giant Soviet-style concrete buildings.  When you enter Old Town, though, you’ll be transported back in time.  Stroll through the narrow streets, discovering historic churches, museums, and even climb the city’s impressive walls.  Spend some time shopping or just wandering, before returning to the comfort of your ship as you sail to the next exciting port of call, often St. Petersburg.

Contact me to schedule a complimentary introductory conversation, and let's begin planning your trip to the Baltic Sea and Tallinn, Estonia together! 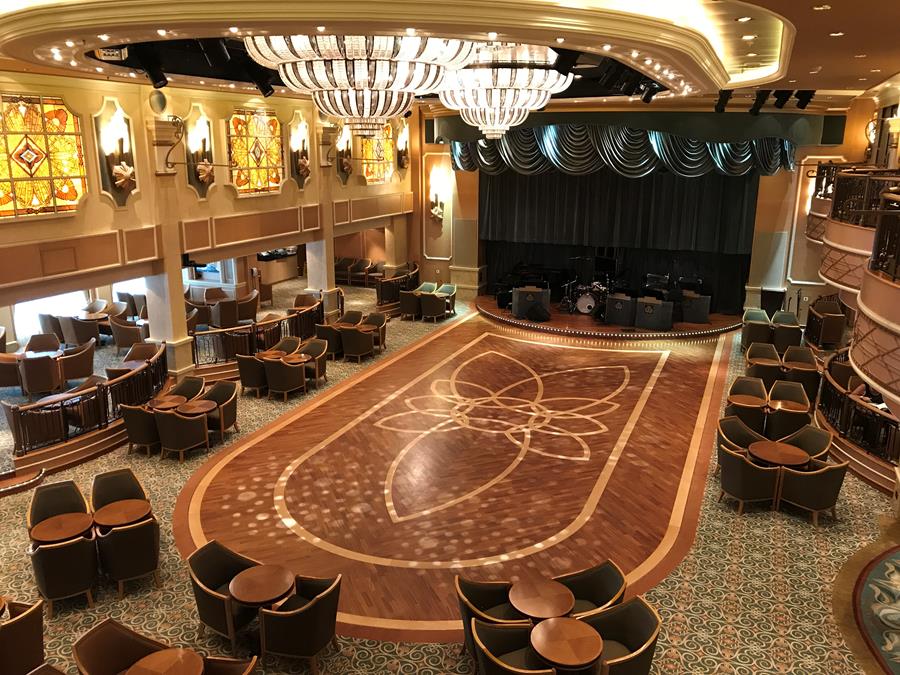