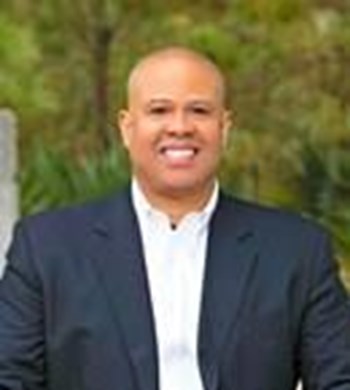 The Spirit of Cuba

This summer I visited Cuba as part of Almeda Travel’s “Voluntourism” tour package. It was an amazing experience that let me lend a helping hand and get an up-close look at a historical landmark. Because of the U.S. embargo against Cuba, a lot of basic things that are available to us in America aren’t available there. And we were able to take some of those items to Cuban citizens.

Convento de Belén in Havana was our first stop. It’s a senior-run activity center for seniors and disabled children. When we arrived the atmosphere was so festive. They were singing, playing dominoes and generally in good spirits. On our visit, we delivered things specific to the needs of seniors.

While in Havana, we also visited the Patronato Jewish Community Center. The center has a pharmacy open to everyone to receive free medication. We dropped off a lot of over-the-counter medicine that isn’t easily accessible in Cuba, such as aspirin, cough drops, and cold and flu medication.

Then we visited the Cathedral, Iglesia Parroquial de la Santisima Trinidad, which is the largest church in Cuba. Knowing that baseball is a national sport in Cuba, I brought along baseballs to hand out as we passed through the town. By the time we reached the church, word had gotten around to the townspeople that I was giving out baseballs. It led to a flock of parents and children spotting me and talking to me. Instead of dropping them off at the church, I was able to give a baseball to each person in town!

As far as historical landmarks, we visited the home of Ernest Hemmingway, which is now a museum that houses 22,000 original items including books, records, paintings, personal documents, weapons and photographs. We also visited the El Foridita, one of the world’s most famous bars for being the birthplace of the daiquiri; a Cuban cigar factory; and the memorial of Che Guevara at Santa Clara.

I recommend this trip because in addition to seeing historical sites, you see an immediate impact on the people you encounter.  Because of the embargo, they don’t have a lot of things that we take for granted like aspirin. Things we can go into the convenience store and get, they can’t. It made me feel good and appreciate what I have. At the same time, it felt great to make an impact and see a smile on someone’s face by giving them something very basic.

One of my takeaways from the trip is how friendly everyone is. It’s like the country is stuck in the 1950’s in terms of architecture and the cars they drive. The culture itself is rich in arts, and it’s apparent in little things like the fact that live music is played at every meal.

Despite the economic hardships they faced since the collapse of the Soviet Union, after 50 years, the revolution still survives. It’s an apparent source of pride for the people. Since the revolution, more than 1 million people have immigrated to the United States. People thought the country would collapse, but it’s still one of the only countries of that era left. That says a lot about the spirit of the people. 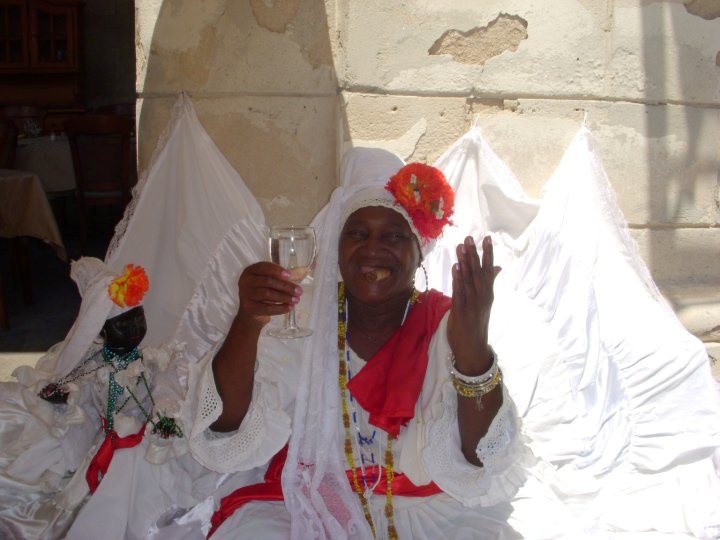