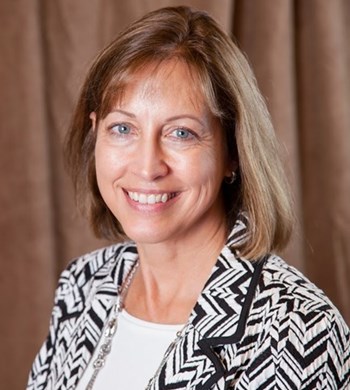 Okavango Delta in Botswana, and Zimbabwe 2017

My February 2017 trip started in the Okavango Delta, a Unesco World Heritage Site.  The Okavango Delta is s vast inland river delta providing refuge to huge numbers of game.  I stayed in Kwetsani Camp, which has wonderful views of grassy plains that become seasonally flooded.  The Delta provides opportunity for seeing wildlife from safari jeep, boat and mekoro dugout canoes.

Highlight of game here were leopards, lioness, monitor lizard, red lechwe antelope, as well as a vast number of brilliant and unusual birds.  Kwetsani Camp has a pool with views of wildlife, a great retreat in the afternoon, as well as raised walkways in the trees which also provided wildlife spotting.  Delicious dinners were served at a group table with a chance to interact with the guides and camp manager.

From there, I travelled via small aircraft to Kasane, then by ground on to Victoria Falls, where I stayed at the lovely Elephant Camp.  This Camp has a resident cheetah, Sylvester, who was rescued as an infant.  I had a chance to go for a walk in the bush with Sylvester, off leash, which was amazing!  The camp has wonderful included meals, as well as lunch at the camps Lookout Cafe restaurant located in town with great views of the Zambeezi River.  The sundown experience on the cliffs of the Zambeezi was amazing as well for photos.  The camp includes tours of Victoria Falls, one of the seven natural wonders of the world.  A must see!

Hwange National Park was the last stop on the trip and was a great finale as the largest natural reserve in Zimbabwe with large herds of elephants, hippos, lion, zebra, giraffe, wildebeest and wart hogs heading to the water holes.  I stayed at the newer camp, Linkwasha, which had dinners on the outside deck with awesome starlit skies.  The lions near this camp were especially beautiful, mostly offspring of Cecil, the famous rare black mane lion that died in 2016.

I recommend my clients include at least two different camp locations in their safari as the variety in each is so different.  I also include the departure lounge in Johannesburg for wifi and showers before heading home.