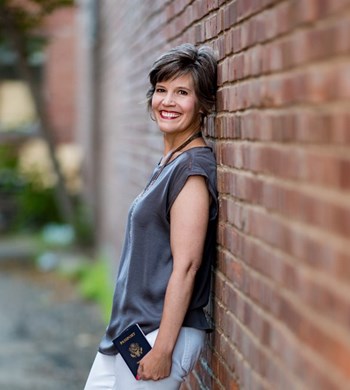 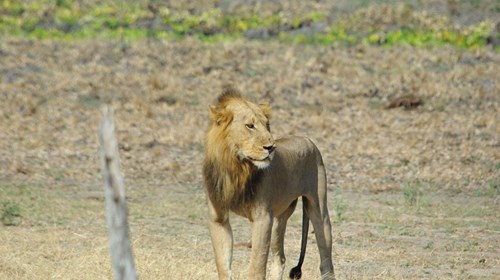 The most unbelievable, hard to describe, circle of life experience happened while we were in the Selous Game Reserve in Tanzania.  My husband and I were the only ones in the open-air safari vehicle.  We were driving near a lake and our guide looked around and stopped.  Years of experience and intuition told him something was going to happen and we needed to be patient.  He pointed out the two herds of wildebeest heading to the water for a drink- one large group to our right and one large group to our left. Then he pointed out the lions.

The lioness was to our right lounging under a small tree.  The lion was to our left sitting up in the brush.  Both between the two herds of wildebeest.  The lion sat up, looked right and left, checking out both herds.  He was interested.  Then the wildebeest started to pull together.  They knew they were being watched.  The lion was ready to go but he couldn't do it alone.  He paced around the lioness... sitting down... getting up... watching the wildebeest... deciding which herd he liked best.  But, he couldn't do it alone. She's the speed.  Ultimately, the decision was hers to make.  Because we were watching this whole event unfold so closely, it's like we could read their minds just from their body language.

Finally, after a good while, she stood up, set off at a light jog with him and then took off to the left.  As soon as she started running our guide immediately followed behind in the vehicle.  She outran the lion and pounced on the lone wildebeest, right in front of us! She took the wildebeest down and was quickly joined by the lion. The muscle. He finished the kill. We then moved even closer, about 10-15 feet away.  They definitely kept their eye on us but since we were staying in the vehicle we were not a threat.

They fed on the wildebeest for awhile but then got a little wary.  They were eating their prey out in the open which left it vulnerable to other predators.  In fact, a jackal was monitoring the situation nearby.  To protect his food, the lion dragged the wildebeest into the bushes.

It was like an episode of National Geographic but happening right in front of our eyes!!!  From beginning to end.  It didn't bother either of us to see the wildebeest get killed, after all, that's the circle of life.  But it is something to remember when you're out in the vast plains of Africa- life happens and you can't do anything but sit back and watch it happen.

(Side note- direct eye contact with a lion who is 10 feet away with blood dripping down his chin is a little bit intimidating and a whole lot thrilling!!) 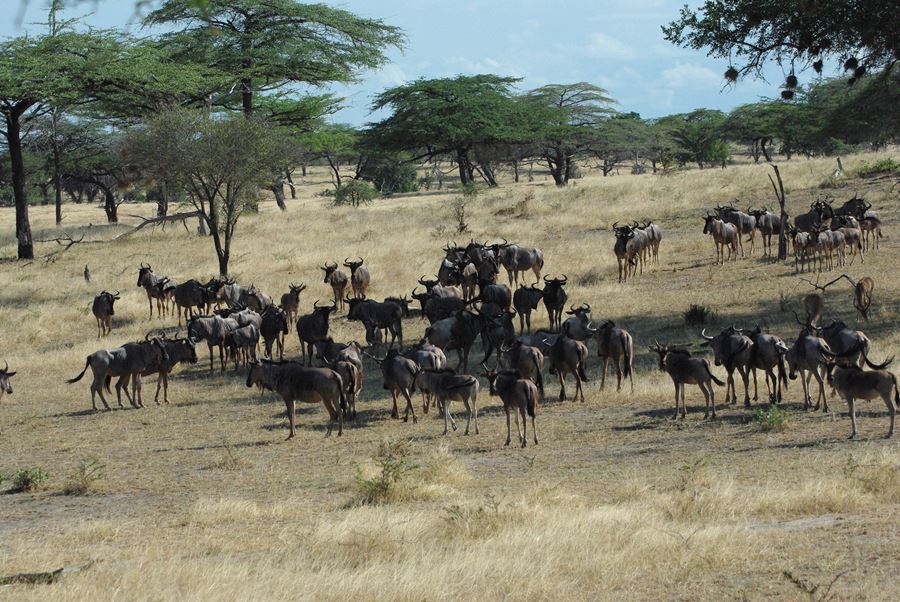