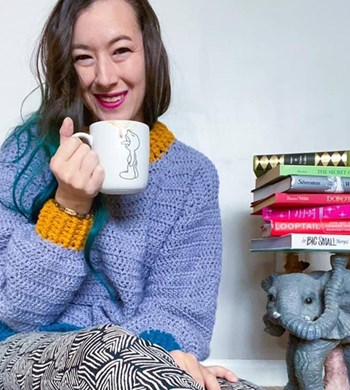 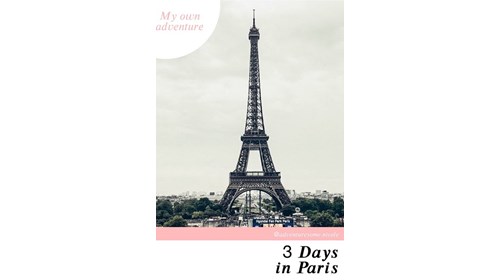 Paris was a wonderful adventure where I learned so much about myself. One being, complete solo travel is not for me (though I like solo travel with a group). I took a Icelandair flight from Denver to Paris with a layover in Keflavik. I chose Icelandair because they do one way ticket pricing and I wasn’t sure when I needed to be back to the US yet.

I booked a shuttle to pick me up at Charles de Gaulle and bring me to my hotel: Paris Hotel Lumen. This was the worst mistake ever! Or rather, I really should have read my voucher’s information and realized that airports aren’t always like DIA.

I didn’t know that each terminal was at a different point where DIA just has arrivals on either the East or West Terminal, whereas CDG has 50 million terminals! I also realized that much later, I was supposed to call to reconfirm my shuttle or they wouldn’t show up. To make matters worse, I was still wearing my boot on my right leg (I had hurt my leg a week prior), lugging around a suitcase the size of me! I got many people who only spoke French asking if they could help me carry my luggage, but I was too embarrassed that I didn’t know where I was going so I said “Non, C’est accord,” and they looked so offended.

I finally got tired and it was so hot, that I decided to give up and take a taxi! Best decision ever. I had the nicest driver who knew little English and I knew little French. He asked me questions in English and I responded in French and it was awesome! He asked if I liked tennis because the French Open was going on. And I told him that I did and I like Gael Monfils and Rafa Nadal.

Once we got closer into the city, he pointed out some of the main sites. He also pointed out how horrible the traffic was. And it was. An ambulance was trying to get through, but no one could move over to let him pass because it was so packed and narrow. That ambulance only got a few cars in front of us in five minutes. Basically, don’t get hurt in Paris.

When I got to my hotel room, I gave him a nice tip. Tipping isn’t common in Europe, but when you’re American, they know it and they know Americans customarily tip, so they expect it.

I finally checked in, went up to my room, and it was so pretty. But small, as is common in Europe, especially in Paris. I got a nice bottle of red wine in my room as well. It was really good! I took a shower and got dressed and went out to explore!

It’s been so long that I can’t even remember where I went to on what day and if I didn’t take pictures of places I went, I have no idea where I went to.

However, my favorite place to visit was a small little Chapel the many people don’t really know about. I had visited there years before when I was little with my parents. It’s called Sainte-Chapelle! Years before, my mom had wanted to go to see the amazing stained glass, but going inside, there’s none at all. It basically has a low ceiling with red and gold painted columns and the ceiling is painted blue with gold stars. But there’s a little secret staircase that’s very well hidden. It was the private place where the king would go to worship with his closest friends and nobles. The downstairs was for the peasants, hence the hidden staircase.

The stained glass is really beautiful, once you find it. Unfortunately, this time, half of it was being renovated. So there really aren’t that great of photos, but it’s still beautiful to see, and with Notre Dame basically burned to a crisp, this is a great alternative. It’s on Ile-de-France as well, just on the opposite side of the island.

I, of course saw the other major sites of Notre Dame, the Eiffel Tower, the Arc de Triomphe, Sacre-Coeur, and I tried to find Moulin Rouge (0-2 for me getting lost while trying to find it).

But my other favorite place is Palace de Versailles. It was my first time there and I spent an ENTIRE day wandering around and I still didn’t see all of it. I loved just taking photos of the entire place and it's just so indescribable, you have to see it for yourself.

Even though I had fun, I have decided solo travel without being in a group is not for me. I was so nervous about using my French, that I basically didn’t have any human socialization for three days. It’s definitely for some people whom are more outgoing than I am, but for me, it just isn’t something I want to do again. But I still love you, Paris and won’t hold it against you! 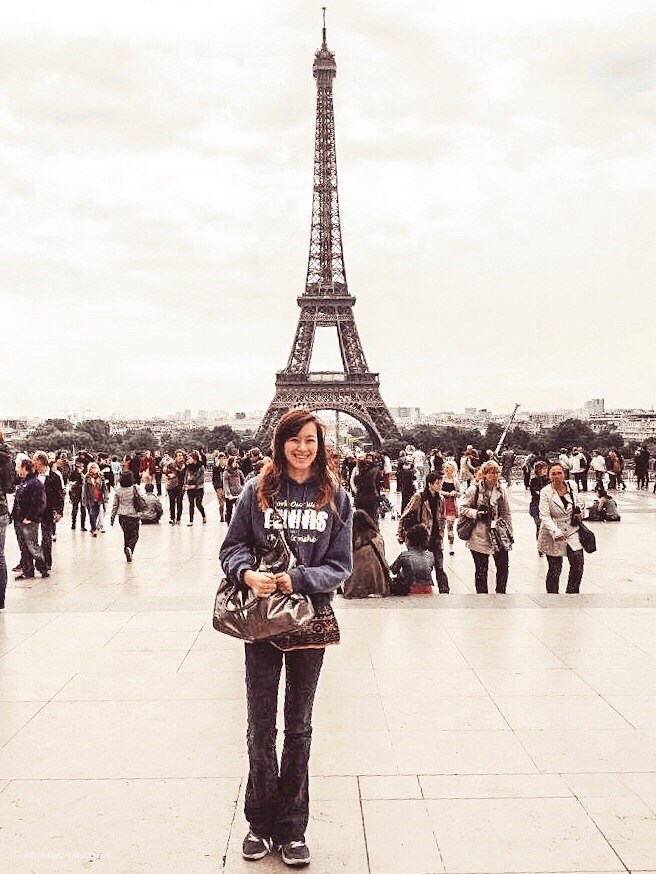